Coming to the intimate setting of Knighton Community Centres bar on Feb 20th we have a treat for fans of folk/roots/Americana in the form of Canadian duo Pharis and Jason Romero.Some of you may have heard their very fine live set on BBC Radio 3s “World on 3” show but you may not be aware that their two albums to date have won a string of awards, including New/Emerging Artist of the Year at the 2012Canadian Folk Music Awards, Americana Album of the Year at the 2012Independent Music Awards (for their debut albumA Passing Glimpse) and Traditional Singer of the Year at the 2013Canadian Folk Music Awards(for their second albumLong Gone Out West Blues).
Doors open 8pm and tickets cost £8.It should be a great night. 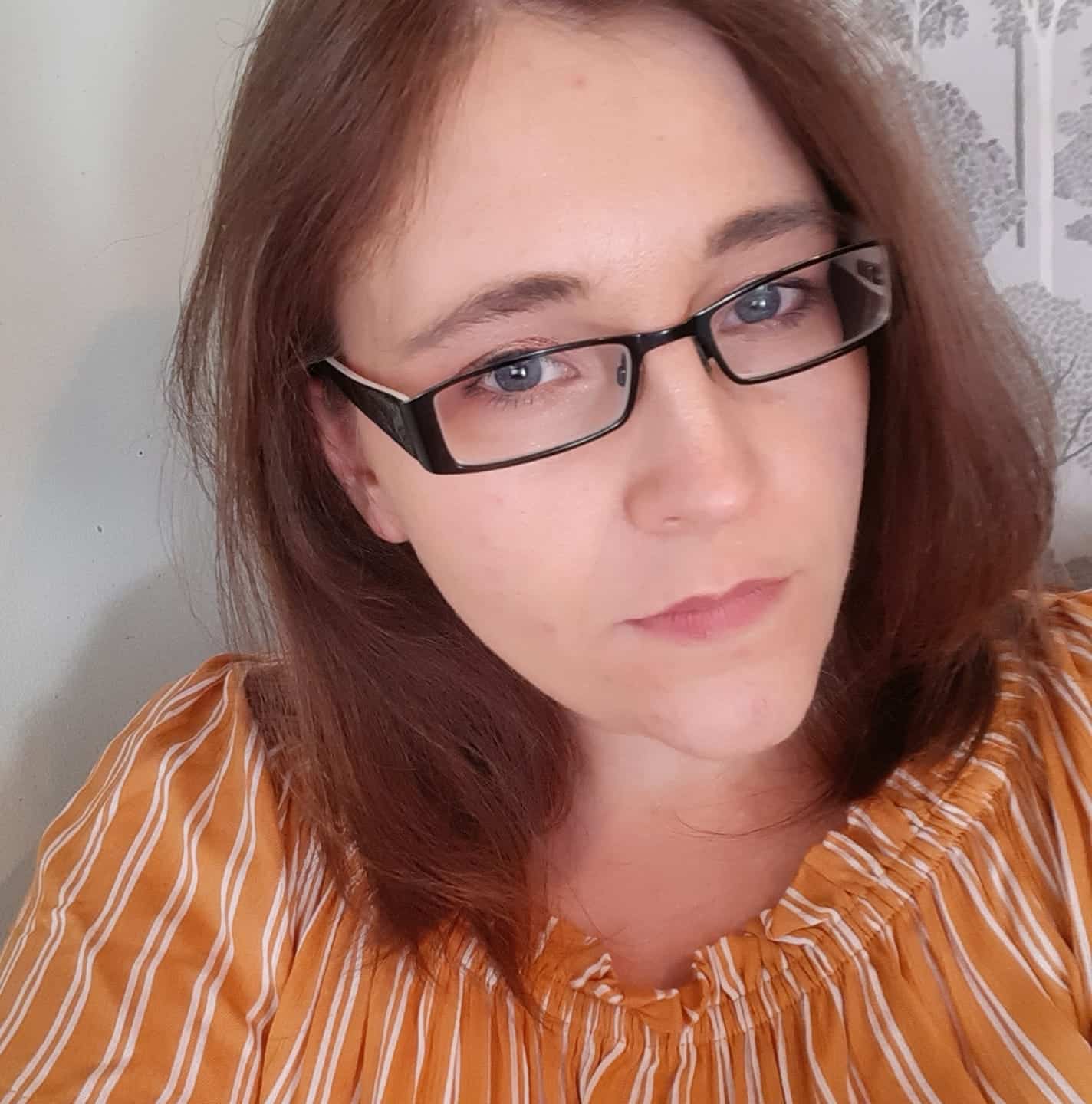